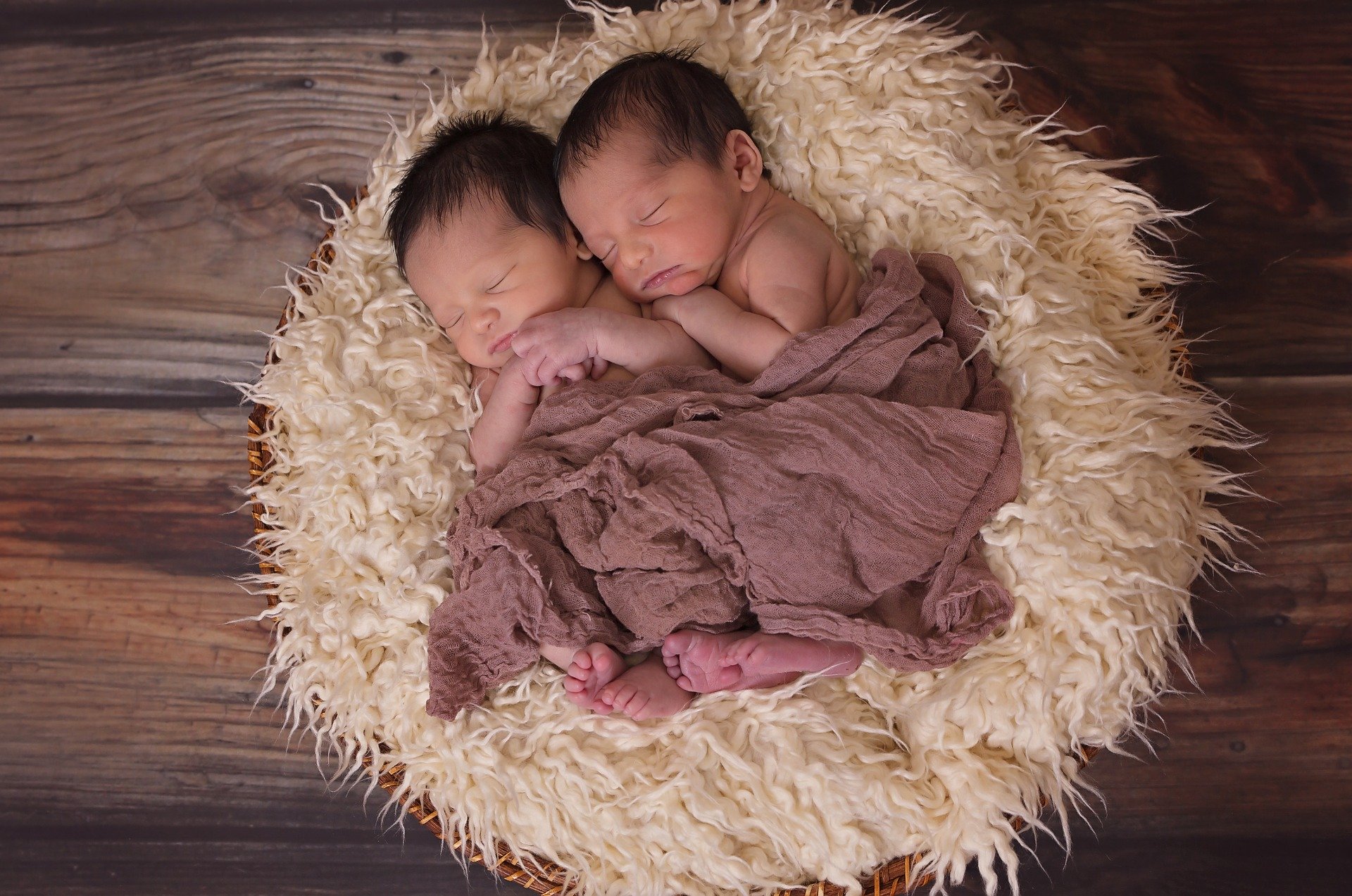 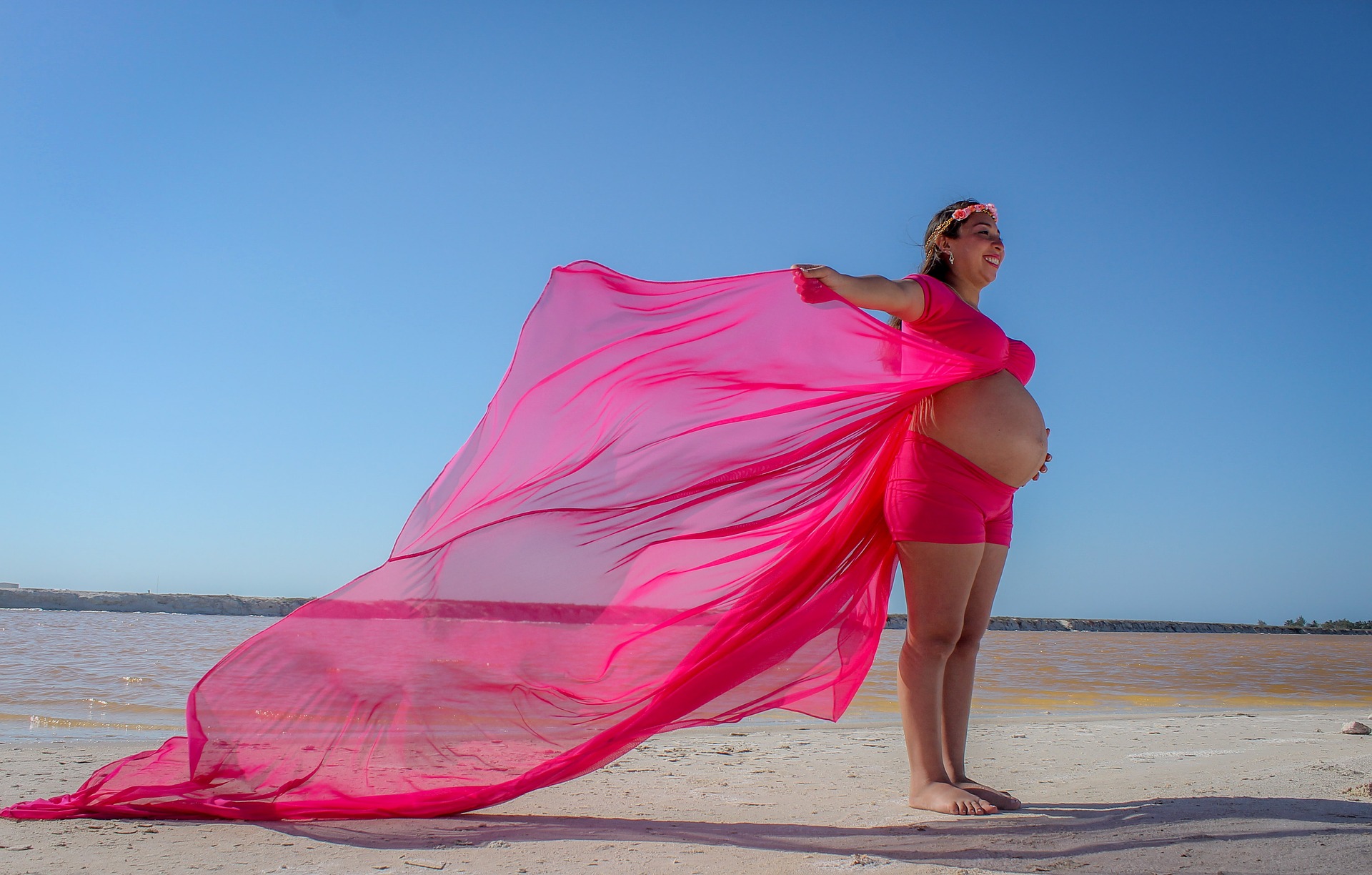 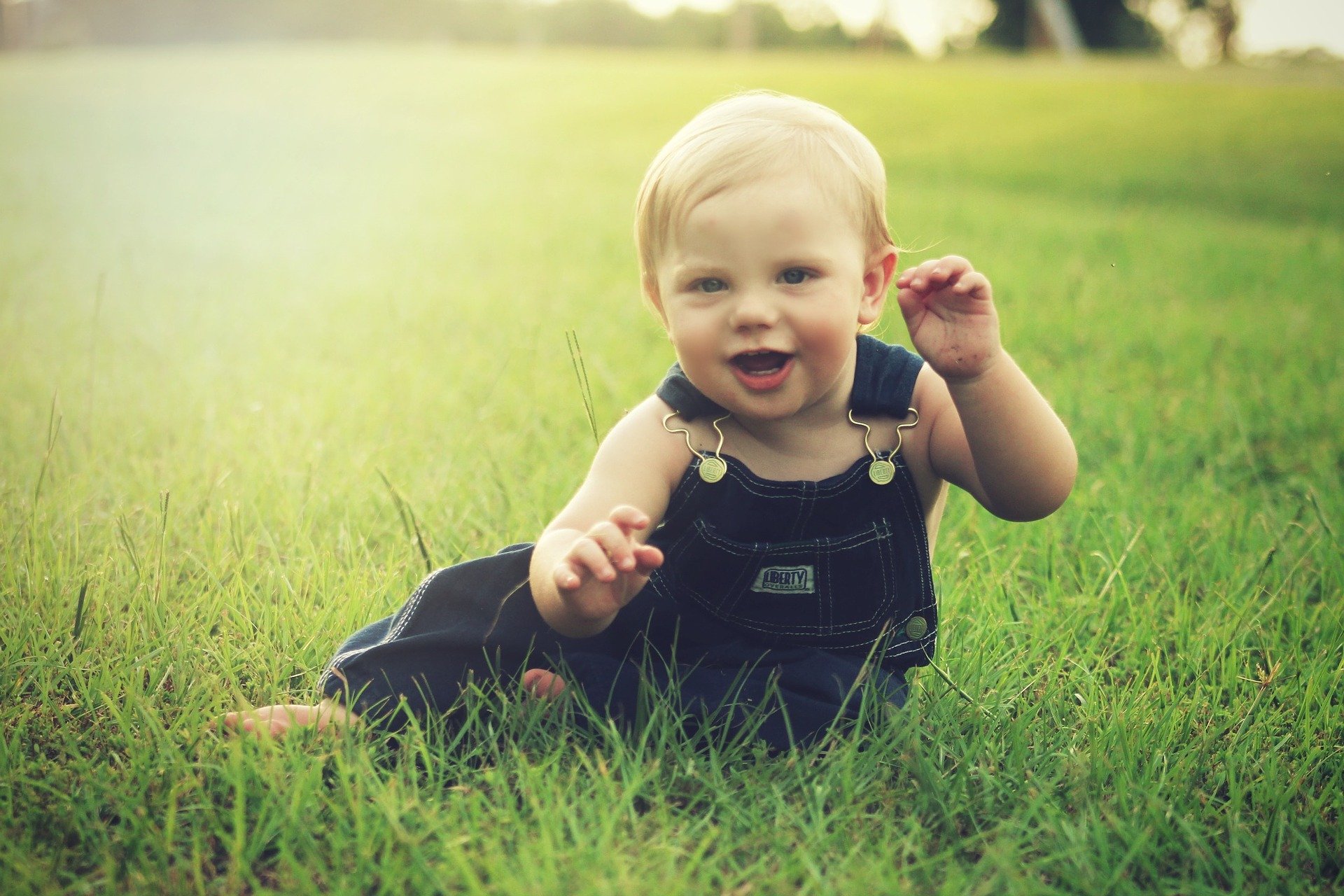 According to the American Society of Reproductive Medicine (ASRM), possible side effects of injectable fertility medicines include:

Earlier reports from several decades ago suggested a link between ovarian cancer and the use of fertility medicines. However, more recent and well-done studies are reassuring and do not show this association.

According to the American Society of Reproductive Medicine (ASRM), possible side effects of the Embryo Transfer Procedure include:

A catheter containing the embryos is used to gently place them into the uterus (womb). Women may feel mild cramping when the catheter is inserted through the cervix or they may have vaginal spotting (slight bleeding) afterward. Very rarely, an infection may develop, which can usually be treated with antibiotics.

If I conceive with in vitro fertilization (IVF) for a gestational surrogacy, will my pregnancy be more complicated (than if I conceived on my own)?

Having a multiple pregnancy (pregnancy with more than one baby) is more likely with IVF, particularly when more than one embryo is transferred.
According to the ASRM, pregnancies with multiples carry significant risks, including:

The more embryos that are transferred into the uterus, the greater the risk. Your doctor should transfer the minimum number of embryos necessary to provide a high likelihood of pregnancy with the lowest risk of multiple pregnancy.

Multifetal pregnancy reduction, also known as selective reduction, is a procedure to reduce the number of fetuses in the uterus. This procedure is sometimes performed on women who are pregnant with multiple fetuses who are at an increased risk of late miscarriage or premature labor. These risks increase with the number of fetuses. Your doctor may suggest that you undergo this procedure. Usually the procedure is done early in the pregnancy to increase the chance of a healthy and successful pregnancy.

According to the American Society of Reproductive Medicine (ASRM), the possibility of miscarriage and ectopic pregnancy is as follows:

The rate of miscarriage after IVF is similar to the rate following natural conception, with the risk going up with the mother’s age. The rate of miscarriage may be as low as 15% for women in their 20s to more than 50% for women in their 40s. There is a small risk (1%) of an ectopic (tubal) pregnancy with IVF; however, this rate is similar to women with a history of infertility. If an ectopic pregnancy occurs, a woman may be given medicines to end the pregnancy or surgery to remove it. If you are pregnant and experience a sharp, stabbing pain; vaginal spotting or bleeding; dizziness or fainting; lower back pain; or low blood pressure (from blood loss), and have not had an ultrasound confirming that the pregnancy is in the uterus, call your doctor immediately. These are all signs of a possible ectopic pregnancy. There is a 1% risk for a heterotopic pregnancy after IVF. This is when an embryo implants and grows in the uterus while another embryo implants in the tube, leading to a simultaneous ectopic pregnancy. Heterotopic pregnancies usually require surgery (to remove the ectopic pregnancy). In most cases, the pregnancy in the womb can continue to develop and grow safely after the tubal pregnancy is removed.

According to the Centers for Disease Control, pregnancy symptoms and complications can range from mild and annoying discomforts to severe, sometimes life-threatening, illnesses. Problems during pregnancy may include physical and mental conditions that affect the health of the surrogate mother or the baby. These problems can be caused by or can be made worse by being pregnant. Many problems are mild and do not progress; however, when they do, they may harm the surrogate mother or the baby.
According to the CDC, some common maternal health conditions or problems a woman may experience during pregnancy include but are not limited to the following:

The rate of serious complications with c-section is very low. However, certain risks are higher after C-section than after vaginal delivery. These include:

These conditions can lead to severe bleeding (hemorrhage), which may require blood transfusions or removal of the uterus (hysterectomy).

Potential Risks of Anesthesia for the Childbirth include but are not limited to the following:

The potential risk associated with anesthesia in healthy persons is very low. However, the potential risks of anesthesia include allergic or unpredicted response to anesthetic medication, nausea, vomiting, inability to manage your own airway requiring medical intervention, aspiration, hematoma, paralysis, heart attack, stroke and death.

References
- American Society of Reproductive Medicine (ASRM). (2015). In vitro fertilization; what are the risks?. In Society for Assisted Reproductive Technology.
- Centers for Disease Control and Prevention. (2014, January 22). Pregnancy Complications. In www.cdc.gov. Retrieved September 1, 2015.
- C-Section. (2014, July 28). In Medline Plus. Retrieved August 31, 2015.